Mingli Zheng has created an applet that lets you follow the bidding that occurred on auctions for Pentium processors during June and July of 2001 on eBay. The applet shows many auctions at once, so you can observe not only what people bid, but also where they bid. This is the focus of the working paper Internet Auctions with Many Traders linked below. You can read a description of the applet then follow the links contained there. Alternatively, you can just explore the data using this php applet. 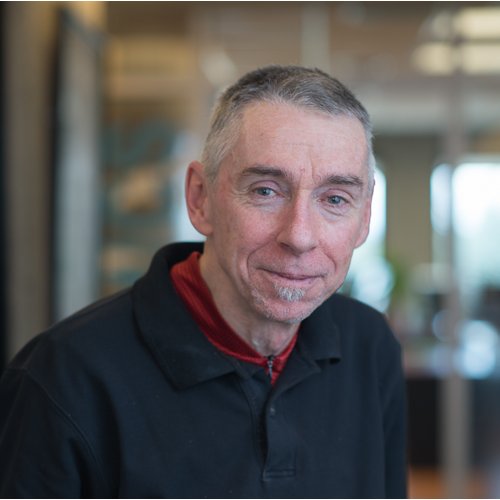